Everything You Wanted to Know About WIFI - Conount-blogger tips,Marketing, Web Design, Computer Hardware and Network, Business and Finance.

Everything You Wanted to Know About WIFI 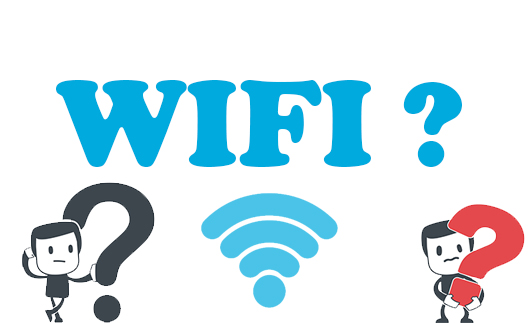 Wi-Fi is a way of connecting to a Computer Network using Radio waves instead of wires. It was invented to connect computers that are near each other and nowadays is much used for Internet connections. 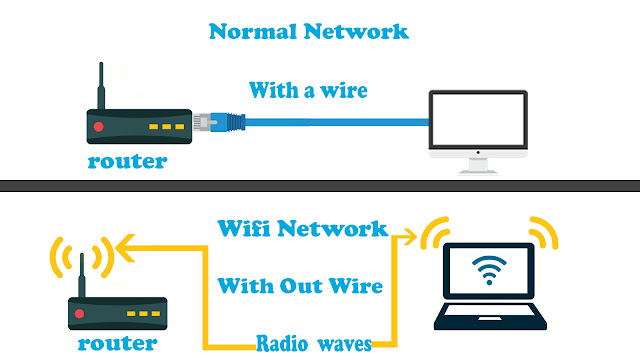 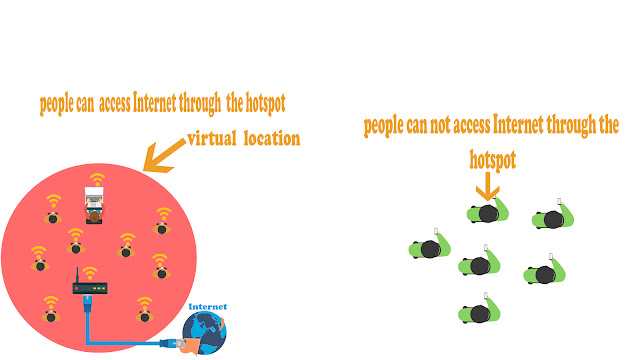 Hotspots can be found in many places: on campuses, in offices, in cafes, and even at home. For example, you can have a WiFi hotspot at home by having a wireless router !!

Public hotspots may be created by a business for use by customers, such as coffee shops or hotels.
(Some Time Need a Password To Connect the Hotspot )

Private hotspots may be configured on a smartphone or tablet with a mobile network data plan to allow Internet access to other devices via Bluetooth pairing or if both the hotspot device and the device/s accessing it are connected to the same Wi-Fi network.

Routers Use to Create Hotspot Or Connect to the Internet