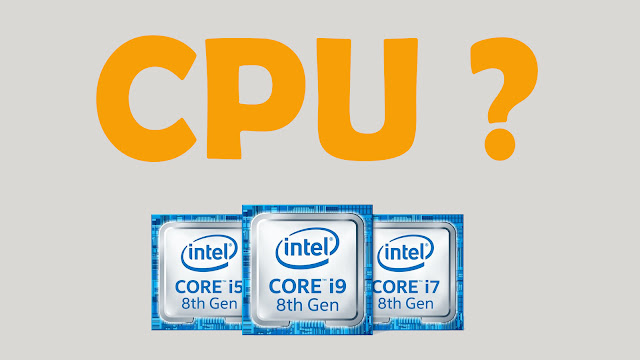 A central processing unit (CPU) is an important part of every computer. The CPU sends signals to control the other parts of the computer, almost like how a brain controls a body. 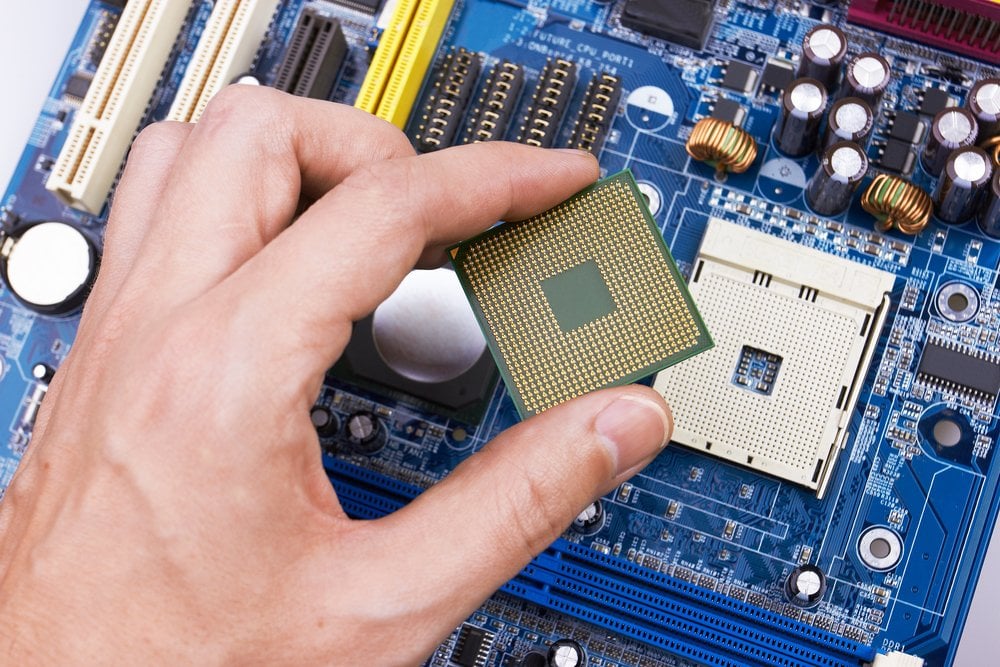 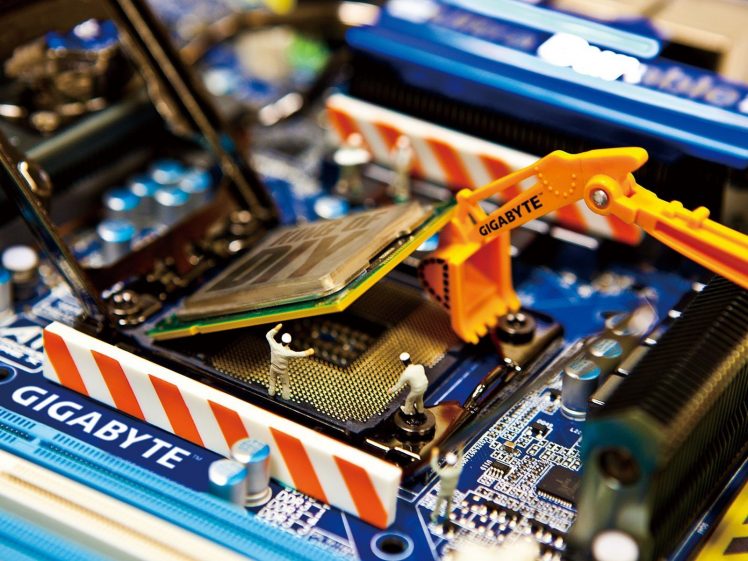 The clock rate, or speed of a CPU's internal parts, is measured in hertz (Hz). Modern processors often run so fast that gigahertz (GHz) is used instead. One GHz is one billion cycles per second.

There are two companies that dominate the processor market, and that is Intel and AMD. If you buy any computer, the chances are high that one of those two companies has manufactured your computer processor. 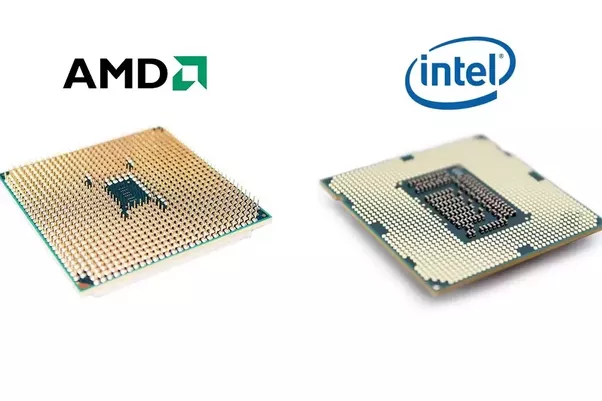